Spirituality and Religion are Both Essential-Here’s Why

27% of U.S. adults identify as spiritual but not religious (SBNR) while 48% consider themselves spiritual and religious (Pew Research Center, 2017).  While most American adults identify as Christian, the New Age movement is trending and represents a revitalization of the metaphysical religion that began in the 1970s.  New Age beliefs were formed way before then though, by ancient wisdom and teachings.  New Age religion is a compilation of Eastern-influenced thought and belief systems that unite theology, nature, and philosophy.  This Age is expected to bring in peace and enlightenment as more human beings seek higher consciousness.

There is a societal gap between Spiritualists and Christians due to the differences in beliefs and worship.  Because Christianity is the most common religion in America, I will compare Spirituality and Christianity for the purpose of this blog post.  There is already so much that divides us as a country, so it is my goal to express universal truths which should help create more religious tolerance.  Christianity teaches that the only way to eternal salvation is through Jesus Christ, while Spiritualists believe God is self and we can set ourselves free from evil and suffering through the same human mind that produces it.  Christians believe self authority- belief in one’s own divinity and ability to create- usurps the position of God. New Agers believe we have forgotten our divinity but can awaken the God within us through the practices of meditation, yoga, diet, crystal healing, and channeling spirit guides.  Many Christians consider these practices along with astrology, burning sage and performing moon rituals as witchcraft; New Agers fault them for being “narrow minded”. New Age philosophy is impossible to narrow down because it is free flowing and decentralized; there is no central leadership, sacred text, or institution.  Christianity is centralized and orderly, with the Holy Bible at the center of its teachings.

Other New Age beliefs include:

Pantheism – All that exists is God; so New Age followers seek God within self and the universe

Personal transformation – Developing the ability to heal oneself and others; once sufficient numbers of people have achieved these powers, New Agers expect that a major spiritual and planet-wide transformation will happen

Universal Religion – All religions are different paths to the same God

While there are many differences between New Age religion and Christianity, I believe one or both are essential when it comes to personal development and spiritual growth.  Both spirituality and religion help people build a relationship with God.  Maybe you call God, the Universe, Allah, Spirit, the Source – and that’s ok.  They are all just labels for the same higher power.

I was raised as a Christian and was very involved in a small church where my family makes up about half of the congregation.  I sang in the youth choir, played instruments, and never missed a Sunday thanks to my grandmother, who is still active in the church with my kids to this day.  My Christian background laid a strong foundation for my faith and beliefs.  But eventually I grew distant from the church because I had so many questions that couldn’t be answered through the teachings of a single religion.  Because I am a free spirit and a truth seeker I created my own path. That is when I started to identify as SBNR. During that time I didn’t have any religious systems to keep me grounded, and I remember straying too far from God and being in a very dark place.

My spiritual journey took a twist when I found out I was pregnant with my third child, right after I graduated college in 2016.  My pregnancy was completely unexpected and I will never forget the day I found out. I went into Big Lots to buy a pregnancy test, and approached a store associate stocking shelves.  I noticed she had down syndrome but I discovered she had psychic abilities as well. I asked her to point me to the pregnancy tests, and she told me “you don’t need a test, you ARE pregnant and you’re going to be a great mom.”  Her prophecy shocked me, and I hurried home to take the test. I sat on the toilet crying for an hour, asking God WHY after I read the results.  I was flooded with anger, resentment, fear, confusion, and selfishness.  Then I felt guilty as I realized that was my first time calling out to God in awhile.  I was already struggling as a parent with the two daughters I had, so how was I going to raise three on my own?  I wiped my tears and decided to trust God’s plan.

Now I look back and realize that my pregnancy saved my life.  Up until then I was partying, drinking, and bartending every weekend.  Night life was an easy escape from some of my deeper issues. I was on a path of destruction, but God protected and redirected me.  My son is a blessing, and it’s crazy how some of my weakest moments as a mother transformed my life. This is my testimony that God is REAL, and will speak to you through self and others if you listen.  I’m grateful even for my darkest days, because that’s what it took for me to surrender.  Now I’m walking in my light, and use spiritual tools and reminders to keep me on God’s path.

I didn’t have to go back to church to strengthen my relationship with God; I just had to focus inward and tap into my inner Goddess.  Once I started doing the inner work, I discovered my soul purpose and inner peace.  My spiritual journey is a never ending exploration of the depths of my soul. I chose to heal and get closer to God.  You have the choice too. And never let anyone tell you what your relationship with God should look like. None of us are living the same experience… Let’s Glow! 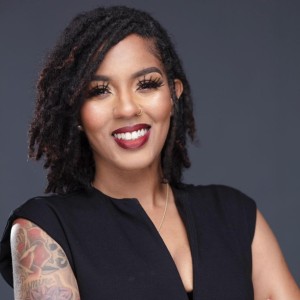 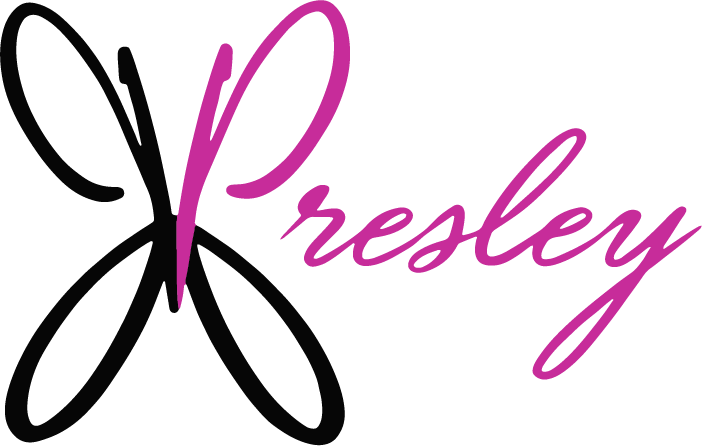 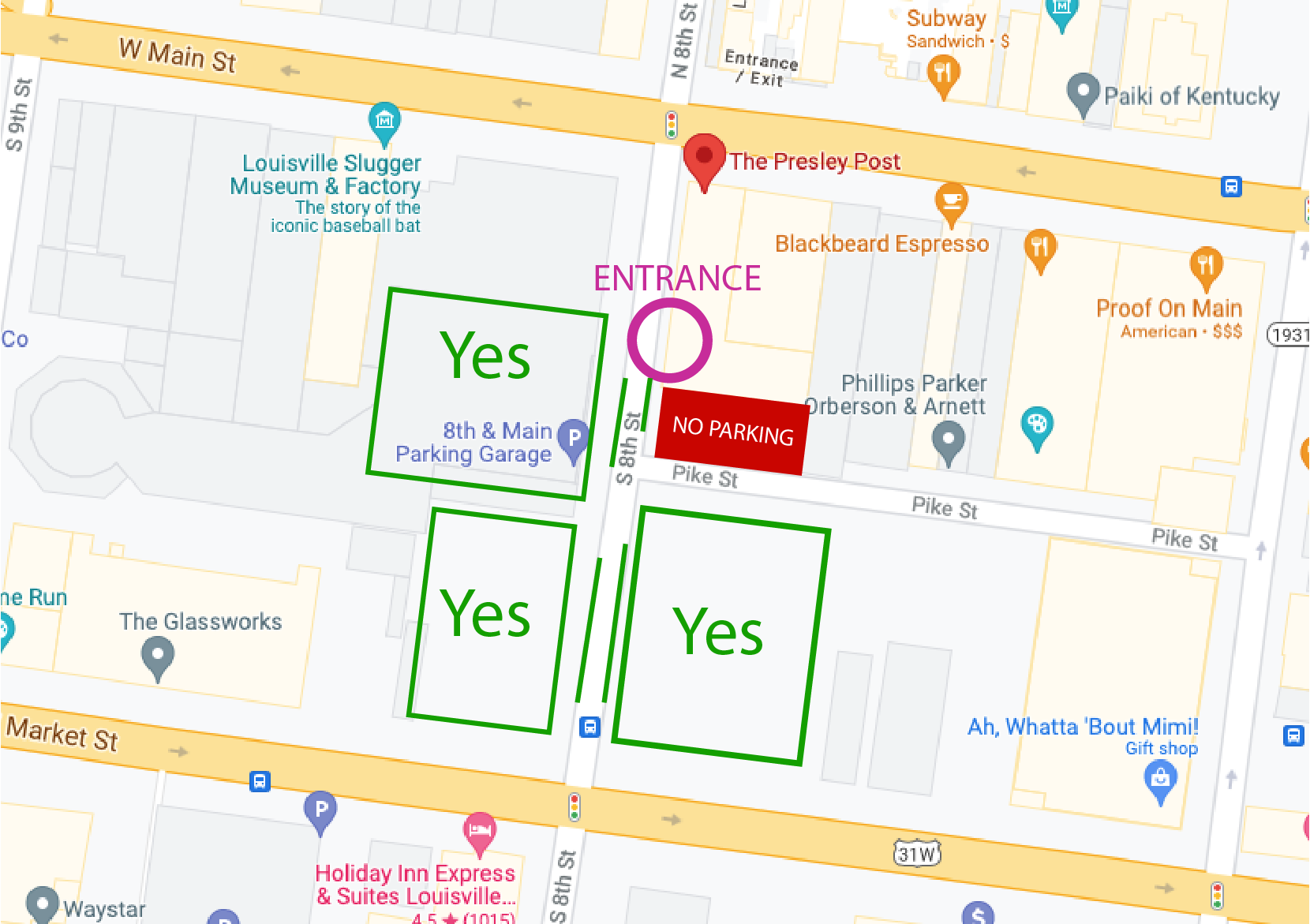